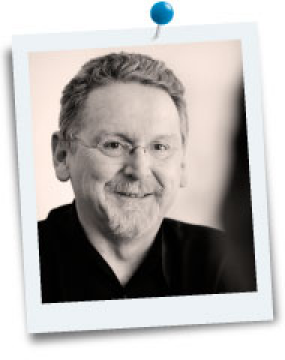 Tom Kinane was born in Ireland and trained originally as an electrician. He joined London Weekend Television (now ITV) in 1977 and spent 10 years as a lighting technician, working on a broad array of productions including drama, light entertainment, sitcoms, documentaries and arts programmes.

He spent 10 years as a lighting-console operator, again, employed on a varied body of work. In 1997, Tom began working as a lighting director in his own right at ITV. In 2002 he went freelance, and continues to enjoy the variety of his work, anything from Saturday-night entertainment to daily quiz shows, interspersed with art and music programmes, sitcoms and chat shows.

Tom has also undertaken major productions abroad, working with local crew. He set up the original I’m a Celebrity – Get Me Out of Here in Australia for ITV and has worked on Channel 4’s Playing It Straight in Mexico and ITV’s Love Island in Fiji. In the course of his career Tom has been honoured three times by the Royal Television Society, receiving its prestigious Craft and Design award for lighting for multi-camera for his work on SMTV Live, CD:UK and Dancing on Ice.

When he’s not at work, Tom enjoys spending time with his family and indulging his interests of music, movies and wine.